A weekend moving across southern California with stops in Santa Barbara, Ojai, Ventura, and Venice

Creatively and emotionally recharged after a few days spent visiting friends new and old across southern California to begin the year.

Starting things off after the morning flight to LAX with a trip on the Surfliner headed to Santa Barbara for the evening. 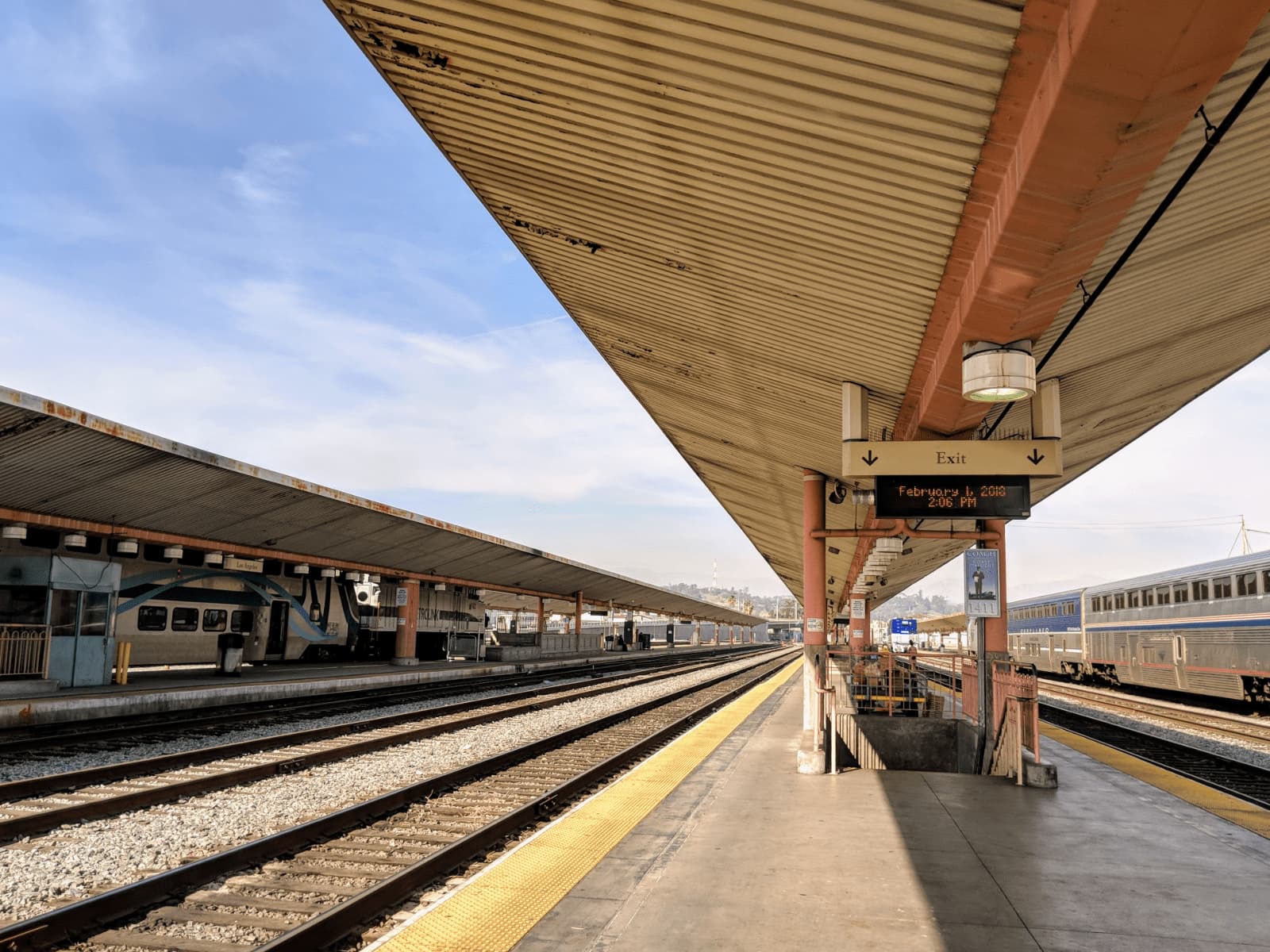 After brunch in Santa Barbara and a short car ride through the recently fire-ravaged valley, we arrive in Ojai for an afternoon stroll around the property grounds while waiting to check in and get settled. 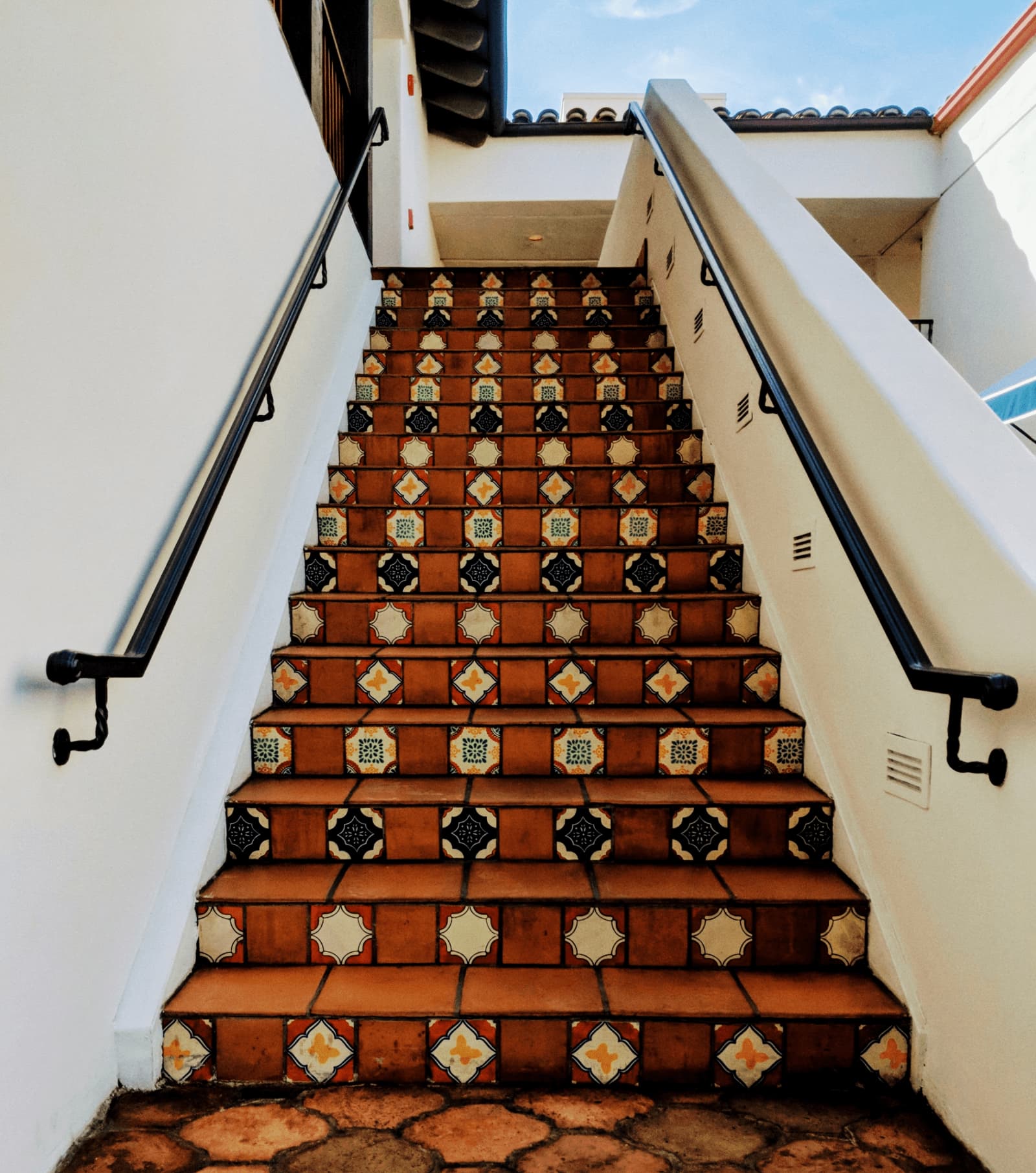 Refreshed after a swim, taking in the famed pink moment that accompanies Ojai sunsets 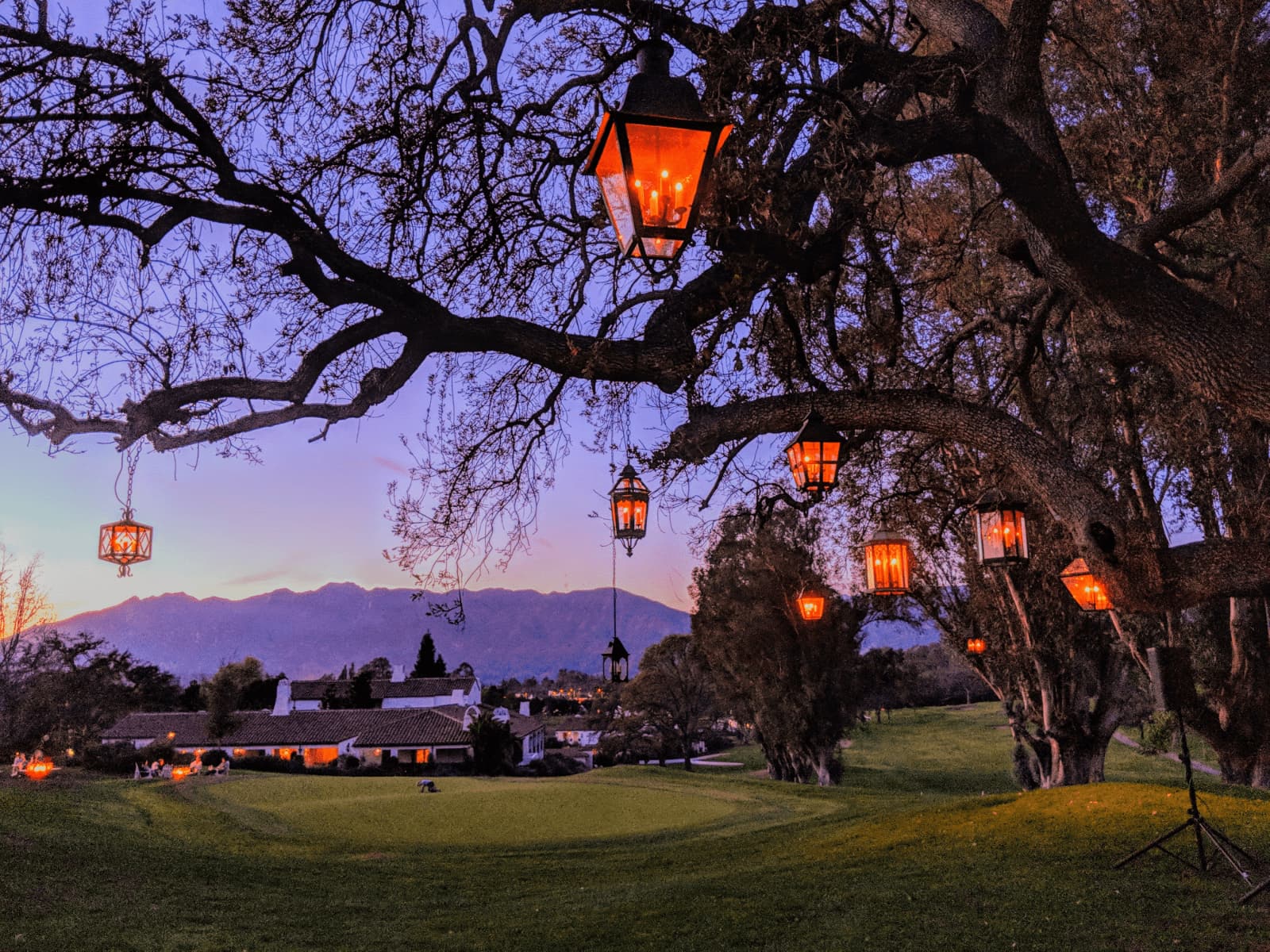 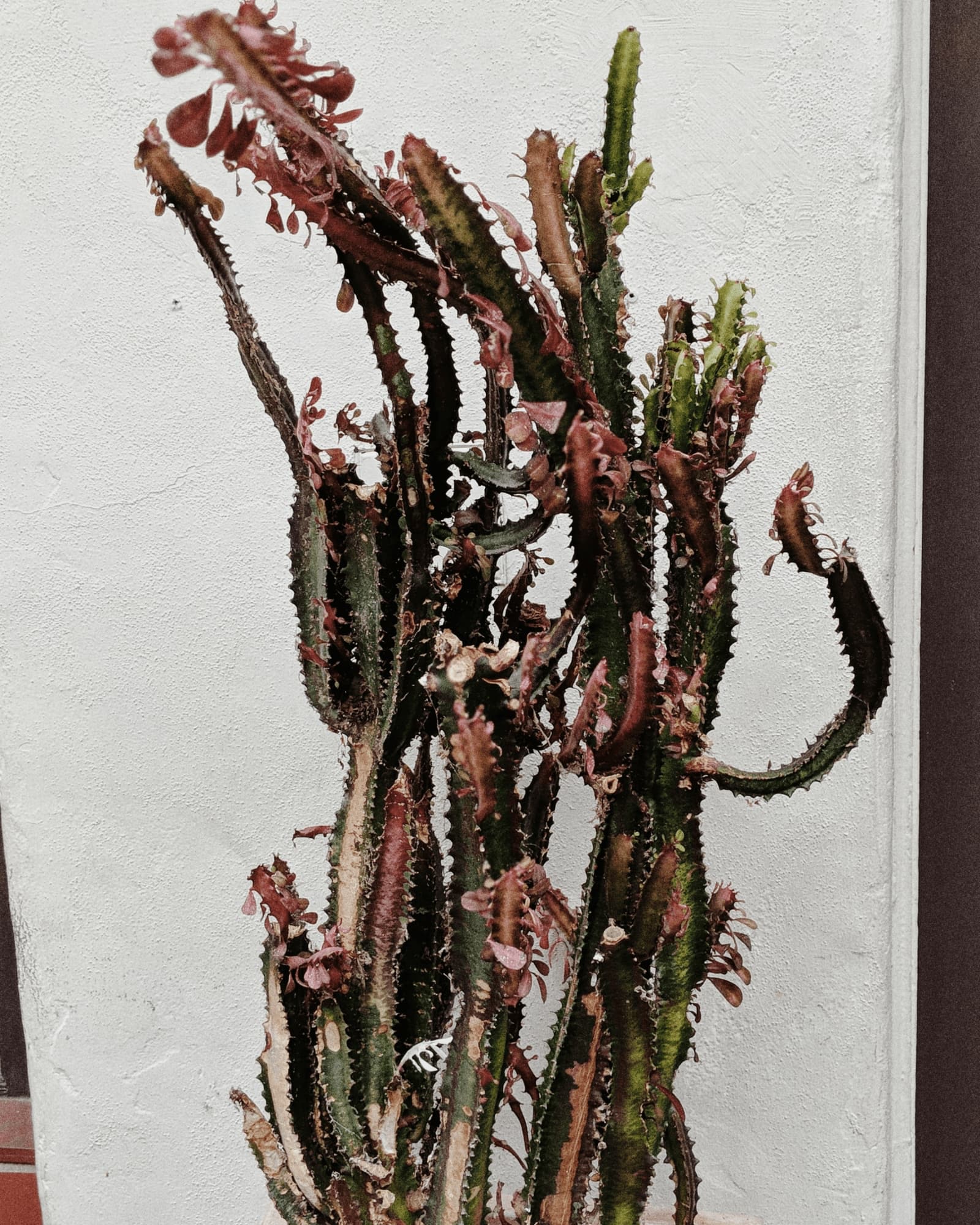 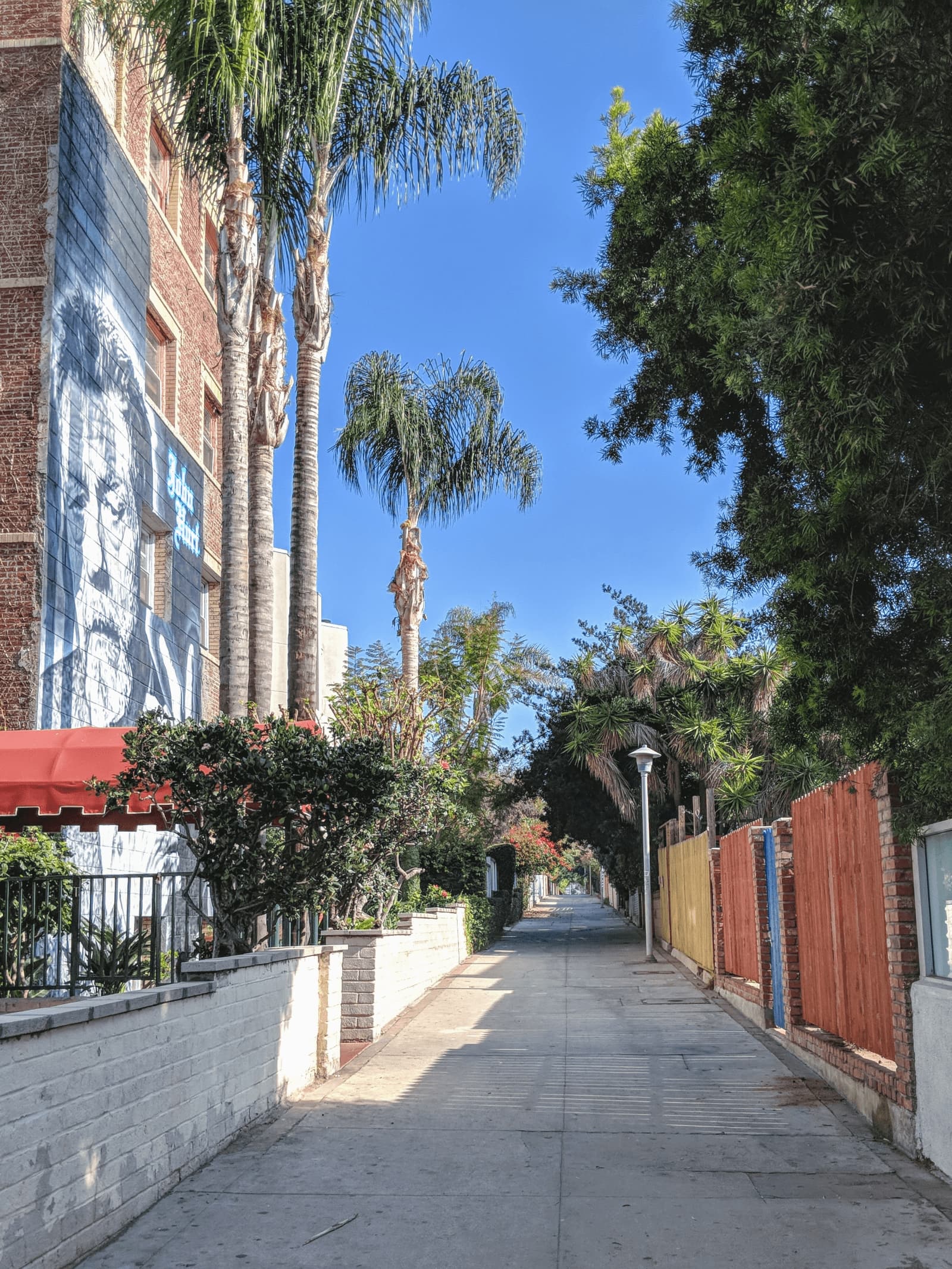 Owen takes photos, some of them wind up here.